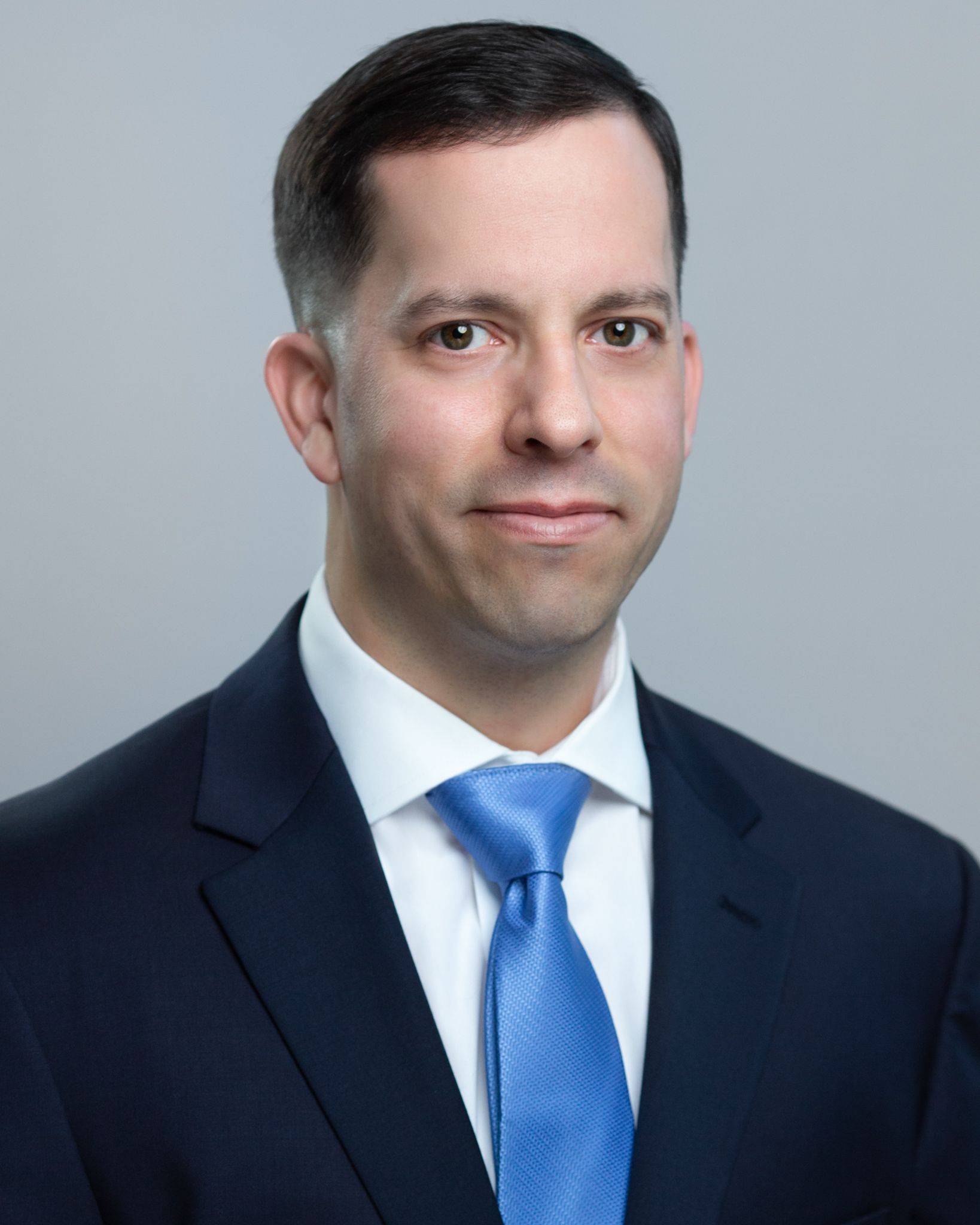 David Martin is a 22-year veteran of the United States Army, in which he served in a variety of protection and military law enforcement leadership positions from the tactical to strategic level. He successfully transitioned to the civilian sector through meticulous preparation, the support of a robust mentor network, and engagement with ASIS International, through which he earned the prestigious Certified Protection Professional (CPP) designation. Martin currently serves as a civilian training and leader development professional in one of four Army Command level headquarters, which trains over 750,000 Service members annually. Martin continues to counsel current and former military personnel on military-to-civilian transition, and he currently serves as the chair of the Military Liaison Community’s Content Development Sub-Committee.